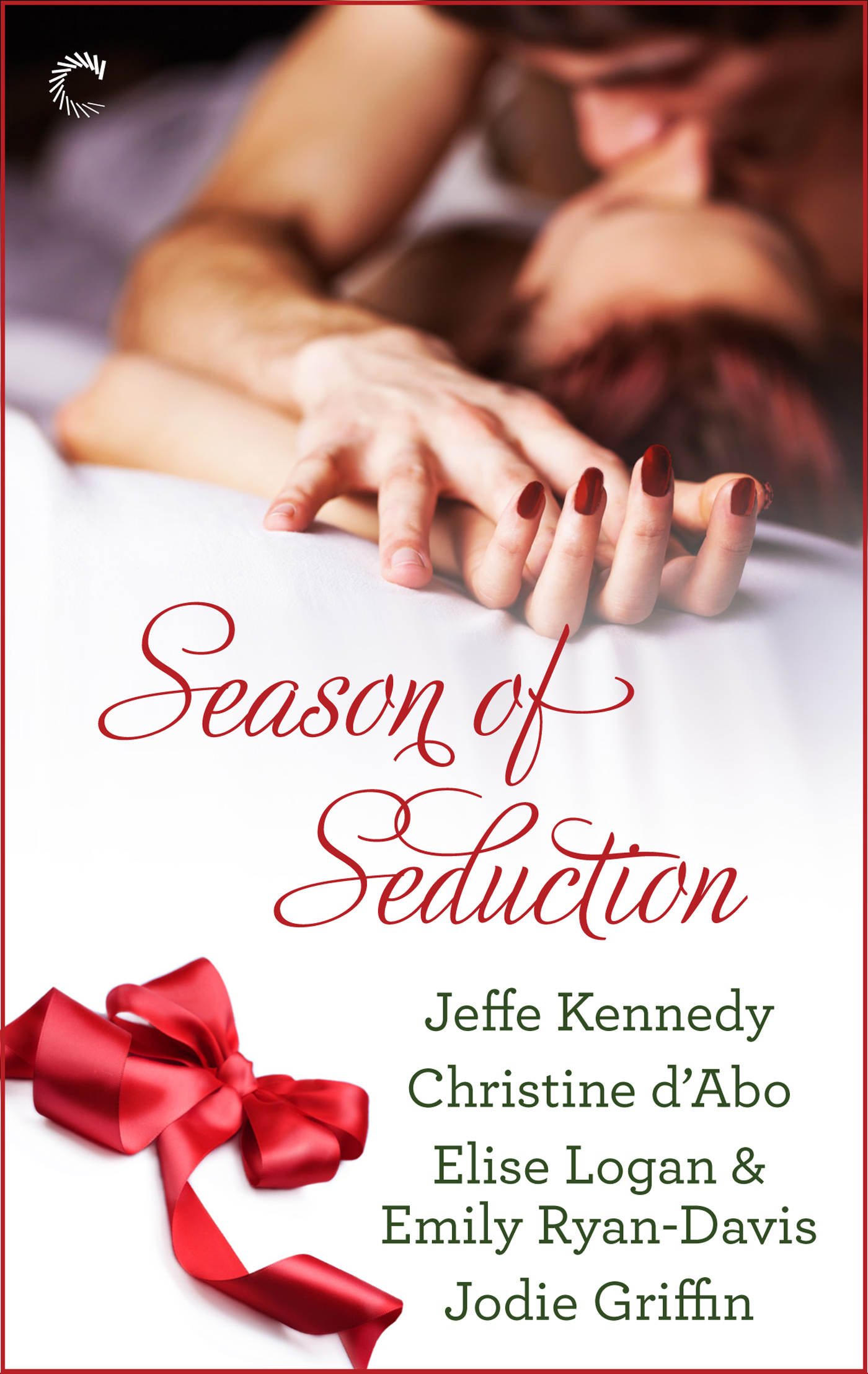 It’s time for a  party! On Thursday, November 21st, Season of Seduction releases. This anthology includes stories from Jeffe Kennedy, Christine d’Abo, Elise Logan and Emily Ryan-Davis, and me!

And to celebrate this release, the authors of this anthology are sponsoring a giveaway! Enter below, and stop by the chat to say hello.
a Rafflecopter giveaway